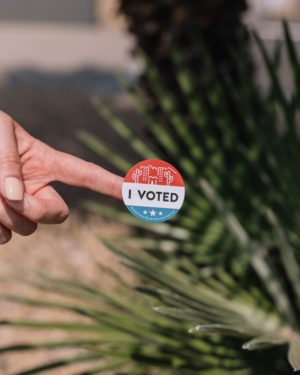 Women of the Evangelical Lutheran Church in America (ELCA)  have released a new updated version of  “Called to Be Political (but I don’t want to be political!)”. This resource, easily adapted for virtual use, is designed to be used with Faith Formation, Sunday School, young adult or small group gatherings.  It may be downloaded from the Women of the ELCA website.

Like it or not, Christians are called to be political.  This resource explores that call, looking at personal reflections of Lutheran women, the Bible and the writings of Martin Luther.  Fears or questions about our church’s involvement in politics may reflect a misunderstanding of how Christians, and especially Lutheran Christians, are called to participate in the political arena.

Resources, such as this one, are available free to individuals, small groups and congregations. Covering a variety of topics, Women of the ELCA is bringing Lutheran perspectives and new voices to issues that matter.