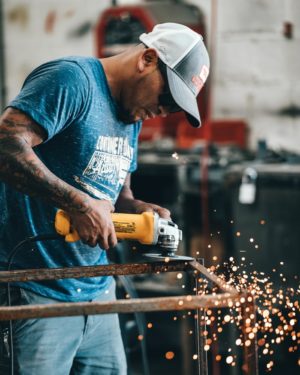 The Keystone Research Center released the 24th edition of its report “The State of Working Pennsylvania.” The report finds that, despite low unemployment and a glimmer of good news on the wage front, economic gains are still disproportionately going to Pennsylvanians at the top of the income distribution at historic rates. Changing that requires bold policies and a political assist from business leaders who recognize that the benefits of growth are dangerously skewed.

“For the first time since 2001, Pennsylvania wages increased across the board,” said economist and report author Stephen Herzenberg, “But they used to increase 3% every year. It took 10 years of the longest economic expansion in U.S. history for those gains to emerge, and Black workers are still being left behind. It’s not good enough.”

The report notes an important shift in thinking in the business community that provides an opportunity to reshape the economy. Some business leaders have taken notice that the long-term picture of meager gains for workers risks undermining ordinary people’s faith in our economic system.

The report concludes with concrete policy prescription that could begin to reverse these troubling long-term trends: