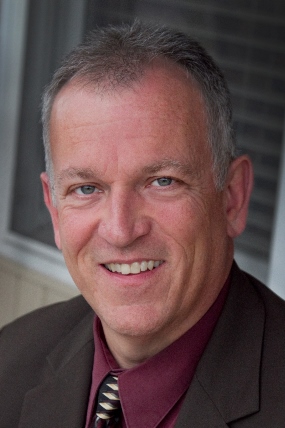 The Rev. Glenn Beard, Jr. recently joined the LAMPa Policy Council as one of two representatives of Lutheran Services in America – Pennsylvania on LAMPa’s policy council. Beard is an ELCA pastor under call as the Director of Church Relations and Pastoral Care at Luthercare.

Pastor Beard has been in the ministry since 1990. From 1990 – 1995, he served as pastor of the St. John Lutheran Parish – two congregations in Mt. Pleasant Mills (Snyder County) and Richfield (Juniata County), PA – and Salem Lutheran Church in Reamstown, PA, from 1995-2002. Pastor Beard achieved Board Certification with the Association of Professional Chaplains and served as chaplain with Hospice & Community Care, Lancaster, from 2002-2014. In October of 2014, Pastor Beard accepted his current call at Luthercare.

Pastor Beard has had a strong interest in and passion for disaster response ministry and critical incident stress management. He served on the Lancaster County Critical Incident Stress Management Team for ten years, responding to serious traumatic events locally and nationally, including 9/11 and the Nickel Mines School Shooting. It was during his response to the 9/11 terrorist attack in New York City that he felt called to chaplaincy. Pastor Beard has been serving as Coordinator of the Lower Susquehanna Synod’s Disaster Response Network since 2015.

Pastor Beard is interested in advocacy because he no longer believes that elected officials automatically think about doing the “best things” for the people they serve and the space they inhabit. It is important to show the cause and effect realities inherent in every decision. Pastor Beard believes that climate change is real and is having devastating impacts on the natural disasters we have faced across the world and here at home.