With a new General Assembly and Federal Administration in place, there is much work to be done to address a variety of needs faced by Pennsylvanians and all Americans. In this year’s session legislation has been introduced and reintroduced to work toward solving some of our most pressing climate and energy problems. Below you’ll find some key pieces of legislation or initiatives that address soil and water health, lead contamination, carbon emissions, plastic pollution, and wildlife conservation. Advocating for the passage of such bills and the adopting of new initiatives and resolutions is one way in which you can make a difference for the health of your community and the planet. Find the advocacy tools you need to act with LAMPa, here. 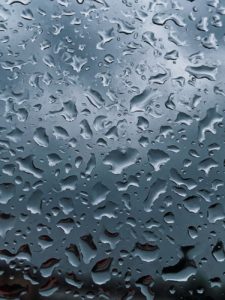 The cleanest, kindest, least expensive energy is the kind we don’t have to produce at all — because we make smart use of what we already have. Pennsylvania lawmakers are reintroducing bipartisan legislation to address energy efficiency and water conservation in appliances sold in the commonwealth. If passed, the bill would implement energy standards that would eliminate 231,000 tons of pollution, slash nitrogen oxide emissions by 96 tons and Sulphur Dioxide emissions by 105 tons. Both are air pollutants that contribute to asthma and other respiratory ailments, which disproportionately afflict Black, Hispanic and Indigenous communities. Higher efficiency would save consumers, many who are struggling to pay utility bills in the wake of the pandemic-related downturn, an estimated $108 million on future energy bills. As our economy recovers, we can protect Pennsylvanians from inefficient products that cost all of us much more than money. Consider acting with LAMPa to encourage co–sponsorship of this important legislation. *Update: there is now a bill in the house, but co-sponsors are still needed for the senate. 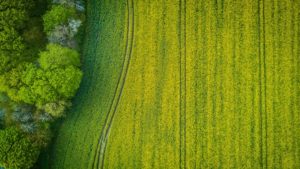 Did you know that the fertilizer we use on our lawns and turfs can have a substantial impact on water quality? New legislation introduced in the PA Senate looks to address water contamination caused by harmful fertilizers. It “…will establish best management practices for the use of fertilizer; create a certification program for commercial and public applicators of fertilizer; promote homeowner and private agricultural fertilizer education through public outreach; enhance required labeling of all fertilizer products; provide for the exemption of local laws and regulations; re-establish enhanced reporting requirements and provide a broad-based increase of fees, while repealing the separate classification for small package fees for inspections.” Read more here. 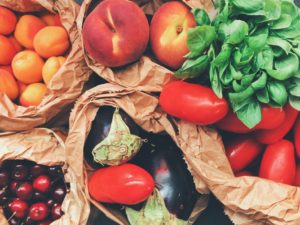 As Christians, we pray for daily bread, not just for ourselves, but for our neighbors. As Lutherans, we believe we are called to act for a just world where all are fed. Since the start of the pandemic, our congregations and ministries have been finding new ways and new energy to feed our communities. One of the programs for which LAMPa has long advocated has proven to be vital in this time when other systems were not keeping up. Now, when lawmakers are making budget choices, it’s clear that the State Food Purchase Program and the Pa. Agricultural Surplus System must be a priority. In the face of growing environmental threats to our food security, it is imperative our legislature act to provide needed funding. 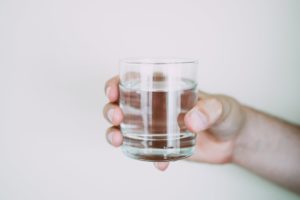 Did you know that medical experts estimate that approximately 24 million school age children will lose IQ points due to exposure to lead? How? In their school drinking water. In Massachusetts, where school drinking water was tested for lead, 50% of tests returned a positive result for lead contamination. Pennsylvania’s lawmakers should pass HB465 to provide for testing of school’s water and remediation of lead contamination. Read more here.

Short Title: “An Act amending the act of March 10, 1949 (P.L.30, No.14), known as the Public-School Code of 1949, in grounds and buildings, repealing provisions relating to lead testing and providing for testing and remediation of lead contamination.” 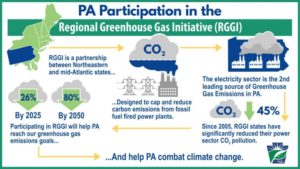 Have you heard of RGGI (Reggie)? It stands for the Regional Greenhouse Gas Initiative and has been gaining bipartisan support since 2008. RGGI currently includes eleven Northeastern and Mid-Atlantic states. The program has cut the states’ power plant pollution in half compared to 2005 levels. RGGI also has raised more than $2.7 billion, enabling the states to invest more than $1 billion in energy efficiency and $270 million in clean and renewable energy. It could raise another $7 billion more by 2030. Read more here.

Lutherans Testify in Support of RGGI 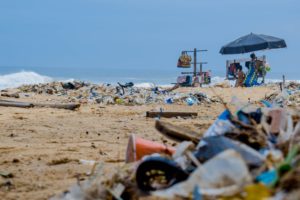 Did you know that polystyrene (Styrofoam) will exist in an environment for centuries? It breaks down into tiny particles and accumulates on our lands and in waterways and oceans. Animals then consume it, mistaking it for food, and often suffer fatal consequences. Many northeastern states have placed a ban on some or all single-use plastics; urge your lawmakers to have Pennsylvania join them. Read more on the debate over single-use plastics here.

Across the commonwealth human infrastructure has fractured habitats and has caused an immense loss of biodiversity. To cover their native ranges to find food and to reproduce, animals face deadly obstacles such as highways. Pennsylvanians are at high risk for hitting deer. With a 1 in 63 chance of an accident involving a deer, Pennsylvania ranks the third highest chance in the nation behind Montana and West Virginia. Working to prevent the fragmentation of habitats can reduce dangers to animals and humans alike, as well as create healthier animal populations. Read more on wildlife corridors in Pennsylvania here.

“A resolution directing the Legislative Budget and Finance Committee to conduct a study and issue a report on the feasibility of establishing conservation corridors in this Commonwealth.” 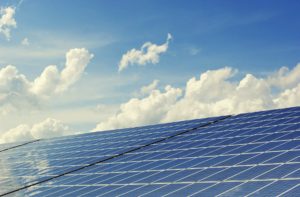 It’s possible for Pennsylvania to reach 100% renewable energy by the year 2050. In recent years legislation has been introduced to the state legislature urging the commonwealth to pursue this goal. West Chester, Phoenixville, and Downington are a few examples of Pennsylvania cities that have taken the pledge to move to 100% renewable energy. Read more on the initiative and the science behind it here.