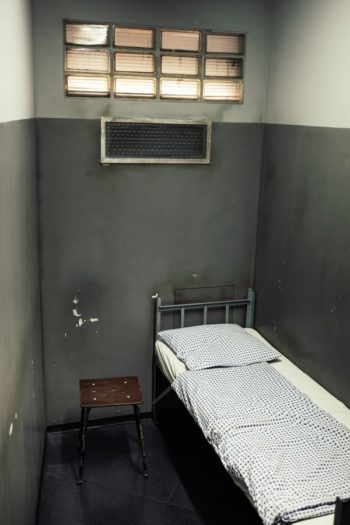 The Council is working with its partner, the Abolitionist Law Center, with assistance from the Van Ameringen Foundation, to build a statewide coalition aimed at advocating for this legislation. The Council believes that solitary confinement is a form of torture, is used disproportionately against people of color, and has negative impacts on the emotional and physical health of those who experience it.

Constituents are asked to  invite their legislators to spend some time in solitary or stop by yourself to get a sense of what prisoners in solitary confinement in PA experience on a daily basis. Follow this link for help drafting and sending a letter of invitation to your legislators.