“The View Below: Amazing Sights in Our Streams and Rivers” 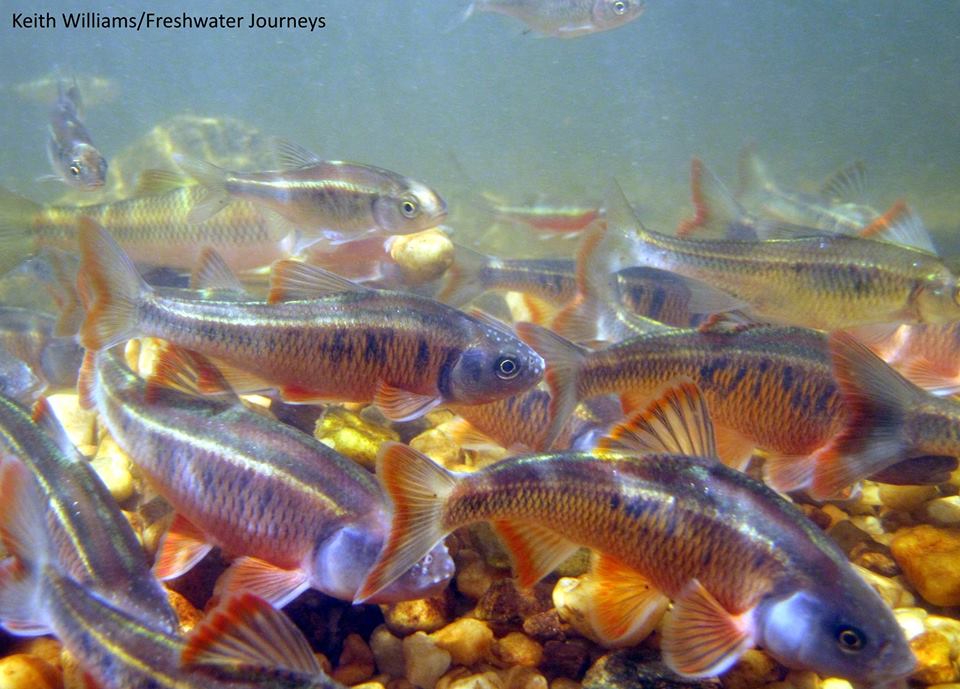 We often perceive that there isn’t much to see beneath the surface of our nation’s freshwater rivers and streams, but once we look underwater, an amazing world appears. Fish of incredibly diverse colors, shapes, and behaviors live in freshwater ecosystems. The streams themselves create other worldly, breathtaking streamscapes, giving humans willing to submerge themselves the opportunity to witness incredible ecological feats, such as thousand-mile fish migrations, predator-prey interactions, or the vibrant-colors of mating displays. The underwater world of our rivers and streams is unexpected, largely unnoticed, and amazing!

Underwater naturalist Keith Williams shares his adventures of exploring and discovering the underwater world of our Susquehanna River and her tributaries, including the Pennsylvania 2018 River of the Year – the Loyalsock Creek – in this engaging free presentation.

FREE and open to the public.